Blueberry: A ball you can eat!

Milo is a ball nut. He's obsessed with all spherical objects. He points to all ball he sees whether it be pictures of them in books, magazines or newspapers or out and about in restaurants, stores or pretty much any where really. If there is something round around Milo will find it, point it out and try to get at it. It doesn't even have to be a real ball it just has to be kind of round.

This morning he had a bowl of fruit as part of his breakfast much like he does every morning and I put in is cut up strawberries, raspberries, and grapes and a handful of whole blueberries. He was moderately thrilled with his breakfast until he came across one of the blueberries. Then he face lite up and he started picking threw the rest of the fruit for the blueberries. I started laughing at him because I knew what he was doing but when he held one up and said "ball!!!" with the biggest grin on his face I nearly fell off my seat. I love my little boy!

Now that Milo is nearly 19 months I figured it was a good time to go ahead and post the rest of his 18 month pics. (sheepish grin)

These I took on a whim at a local park after one of his naps. 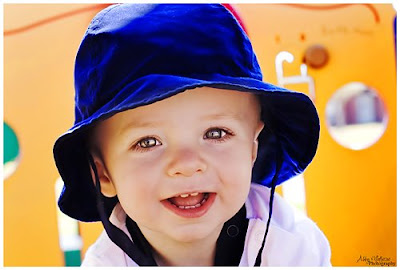 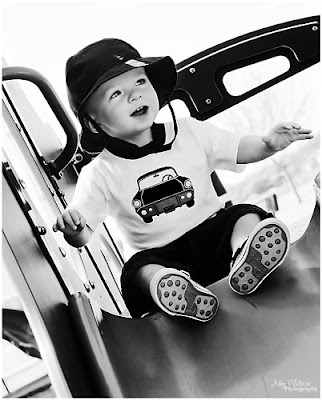 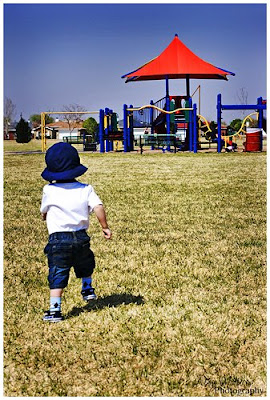 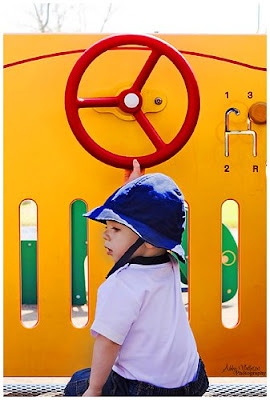 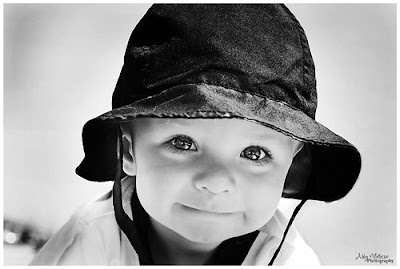 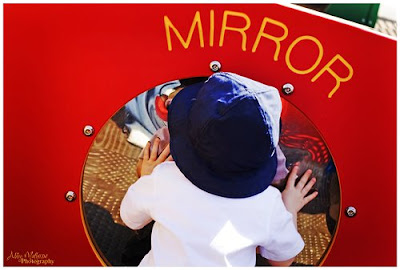 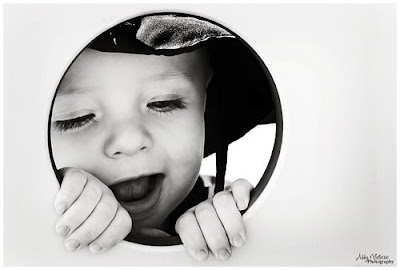 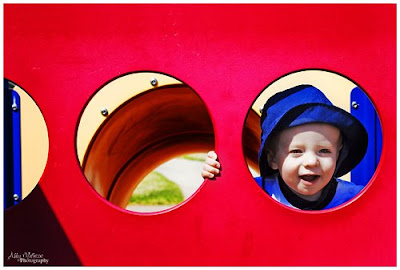 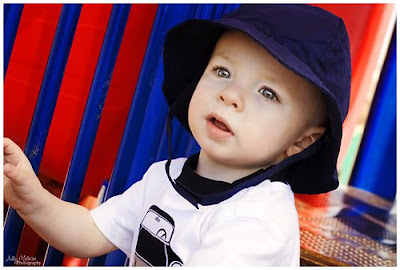 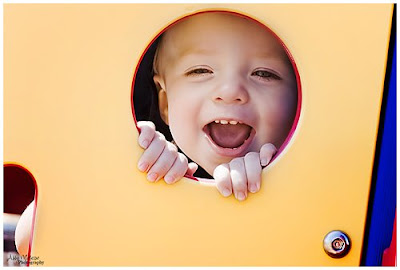 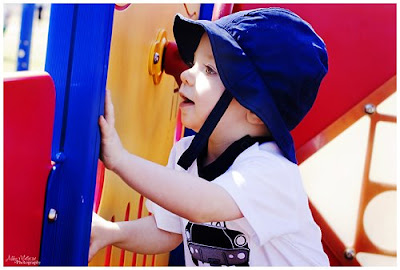 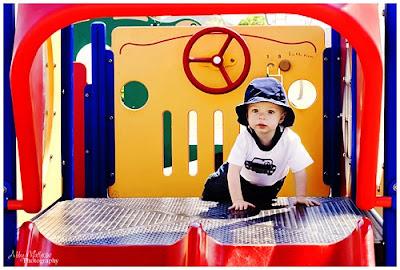 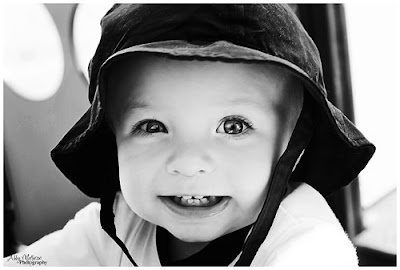 Since Milo is old enough to hunt eggs for Easter this year but hasn't done it before I thought that it would be fun for him to practice "hunting" (picking up) eggs we "hid" (laid in plain sight) on the living room floor.

He is in a phase of liking to put objects in other objects so picking up Easter eggs and putting them in a baskets is a ton of fun! 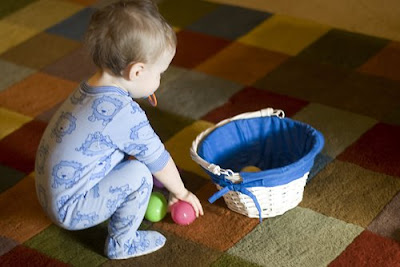 What's even better is trying to put those eggs into each other! 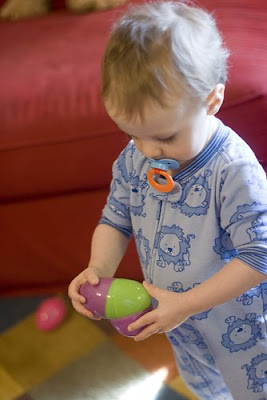 He is also loving hats right now and what makes a better hat than one's Easter basket. 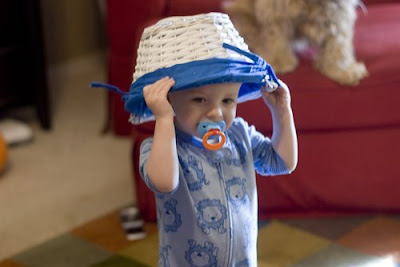 He carried his basket around and picked up the eggs I dropped around, 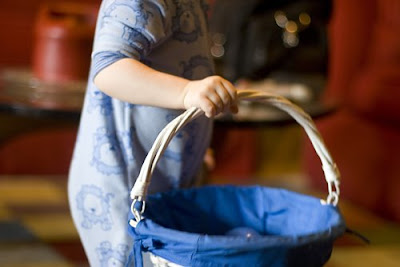 which was fun for a little while, 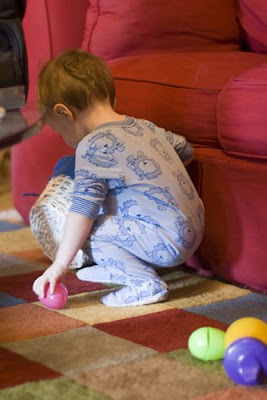 until his short, 18 month old, attention span ran out. 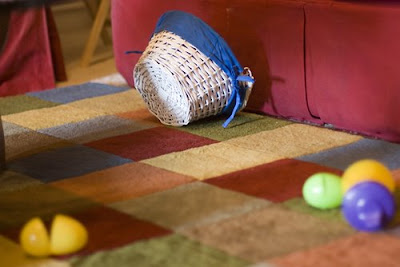 Then it was time to do other things like play with his light saber, 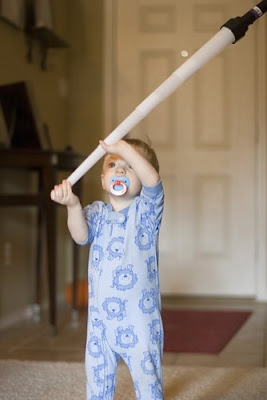 Or point at things outside the window! 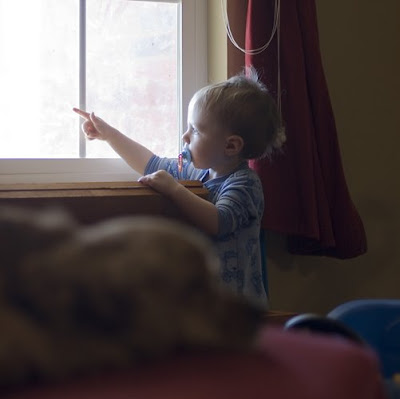 I did two sessions with Milo for his 18 month photos here are a from what I took at my grandparents farm. 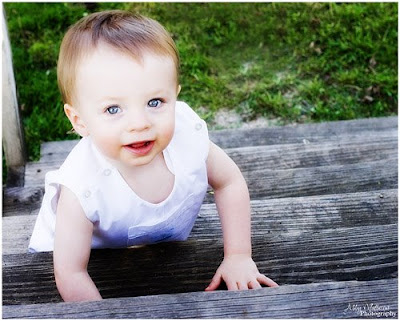 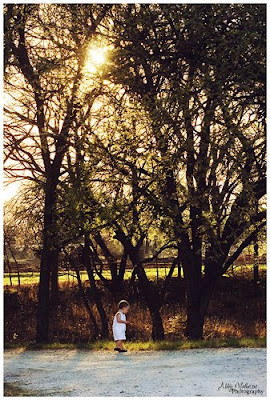 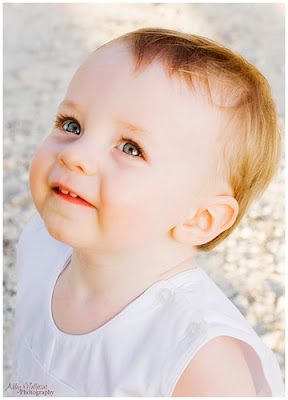 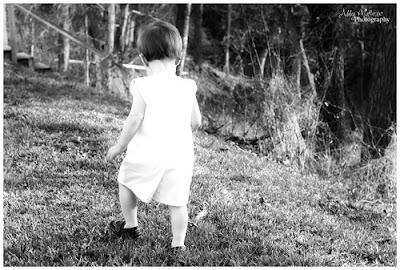 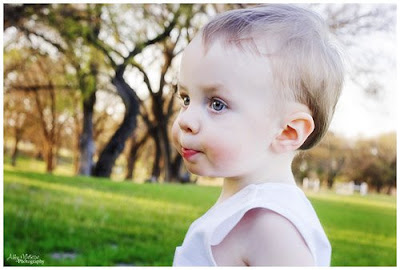 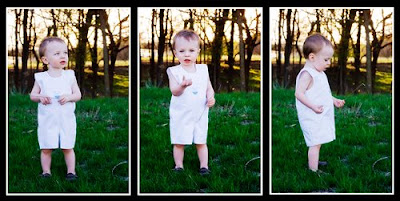 Just in Case You Were Wondering...

... a sippy cup of Gatorade lost under the seat of the car for weeks and weeks will not mold and can be clean and reused. The same scenario with a sippy cup of milk on the other hand does not turn out so well. It's best to just throw the cup away and never speak of it again, trust me.