It's snowed an unusual amount this winter for where we live. Typically we only get one snow and it doesn't stick around long. But this year it has snowed several times and stuck around for a while on a couple of occasions. Milo has been fascinated by the snow. Now that it seems to be warming up and all of the snow has melted off he keeps going outside looking around and saying "snow all gone" very matter-of-factly. He will repeat that phrase over and over as if trying to convince himself that the snow truly is all gone! Every once and a while it will just come out of the blue we will be doing something that has nothing to do with snow and he will just blurt it out. I guess he just needs to remind himself.
Milo playing in the last big snow 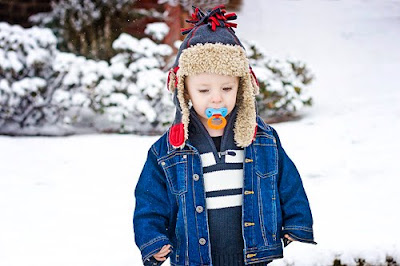 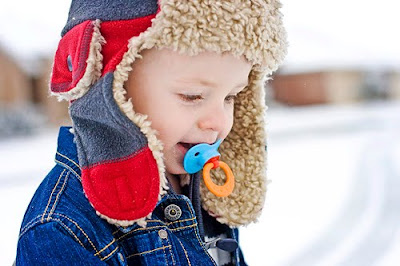 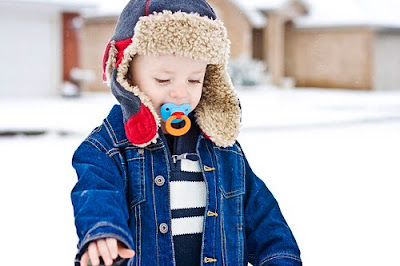